WTF! Rolling Stone Names "A Day in the Life" # 1 Beatles Song of All-Time 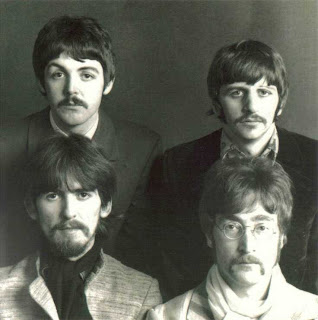 Let the debate begin!
In preparation of  their new collector's edition issue entitled "The Beatles: 100 Greatest Songs" Rolling Stone magazine recently released their top ten songs by The Beatles; and surprise, surprise, "A Day in the Life" fininshed  number one.
A Day in the Life" is fine song for sure, but come on!


Did the Rolling Stone staff actually feel like this was the Fab four's greatest song ever or did they do this to sell  magazines?  Who knows!
Before you start tweeting Rolling Stone on their number one choice, take a look at the rest of the top ten and let me know  your favorite song by John, Paul, George and Ringo? 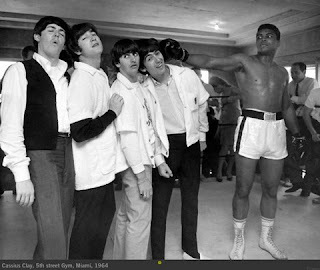