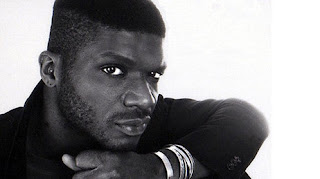 "The audio link above is a radio story for All Things Considered about the late Larry Levan, the producer and DJ whose residency at New York's Paradise Garage between 1977 and 1987 remains the most storied in clubland. For the story, I spoke with music writer Will Hermes, whose recently published Love Goes To Buildings On Fire deals with part of that period in New York City's history, and a pair of DJs who were profoundly influenced by Levan."  Read more