Destiny's Child To Release New Album this Year (Sort of) 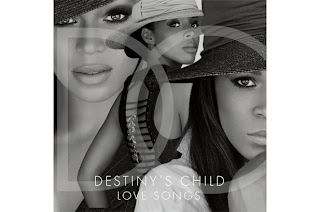 Word came today that Destiny's Child will be releasing a new album called Love Songs on January 22. In actuality, "Love Songs" is another greatest hits package, but the focus will be on their chart topping ballads.

However, there will be a new song called “Nuclear” produced by Pharrell Williams.

Will this lead towards the first Destiny Child's album for the first time in eight years?